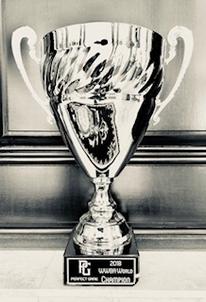 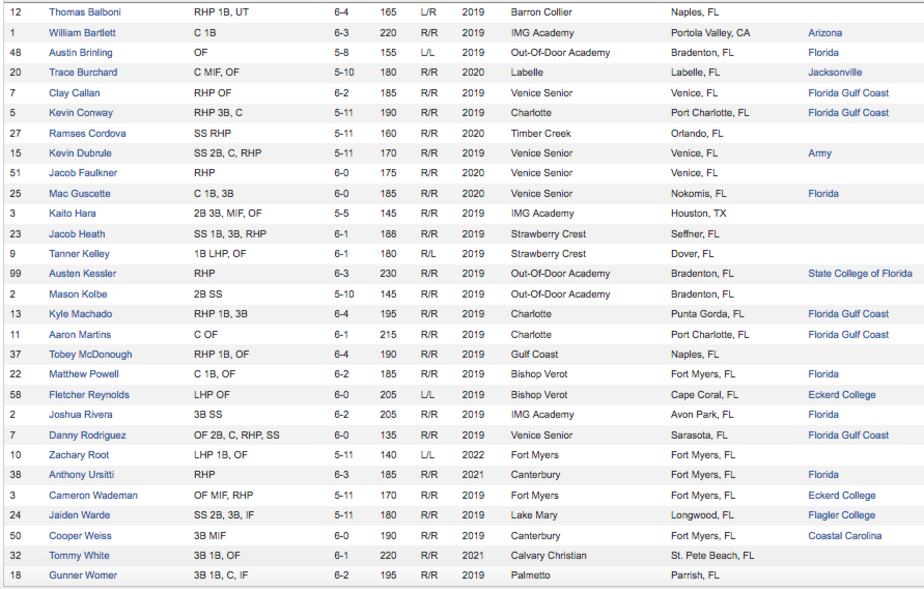 The Florida Burn captured its first WWBA World Championship this October in Jupiter, Florida. The Jupiter event is the most prestigious of its kind in amateur baseball and is attended by every MLB scouting staff and the majority of NCAA baseball recruiters.  The Florida Burn became just the third team from the state of Florida (Miami Sluggers and Chet Lemon's Juice were the others) to ever win the event. This was the Burn's second trip to the championship game which they lost in 2013.

Josh Rivera was named the WWBA World Championship MVP. Josh has been with the Florida Burn since his sixth grade season (12 years old) and has always represented the organization to the highest level with class as well as incredible performance. We are extremely proud that he wore the Burn uniform for so many years and we look forward to watching his selection in the 2019 MLB draft and/or his career continue at the University of Florida.

So many players had pivotal roles in the success of this team at this event.  It was truly a group accomplishment that each player can be proud of. The group bought into playing "Burn Ball" and executed the little things to perfection to beat some incredibly talented squads.  The futures are bright for this group and we are confident they will contribute to championships once again at the next levels!